3D Printing Filament Comes Out of the Closet 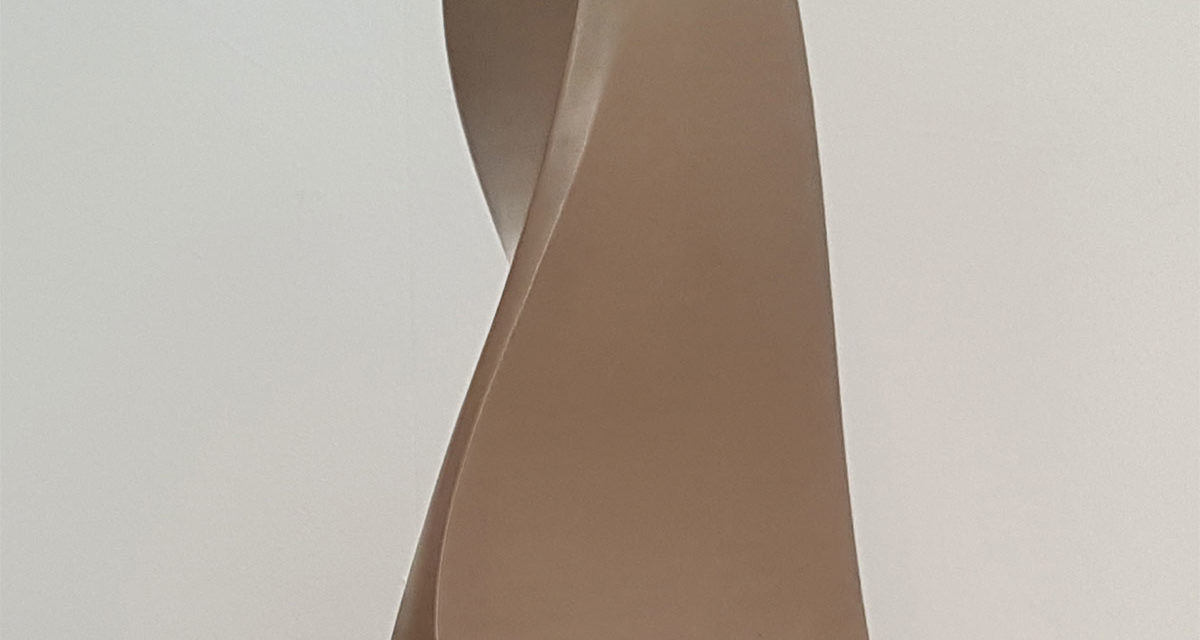 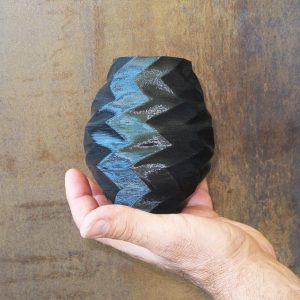 I’ve written about applying finishes to the surface of a 3D-printed sculpture, but today there are a lot more options for types of the filament itself.

Nearly everyone has heard about exotic 3D printing that use biomaterials, titanium, etc. but I’m talking here about filament that mere mortals like me can use in their own 3D printers.

I have 3D-printed in bronze, as you can see at right in my 26″ tall sculpture The Point. That is comprised of 80% bronze and 20% filament. I’ve printed both a small version of this form on my Cerberus 3D 250 and the larger version on my 8-foot-tall Cerberus 3D Gigante 3D printer.

I don’t have as many choices for my Gigante, though, which requires 5-pound spools of filament for my large prints – unless I want to “weld” together filament from 1-pound spools – providing I can get 3 millimeter filament in that type – and rewind it , which isn’t an entirely crazy idea.

Yet the new materials you can actually print in are staggering. And they aren’t just facsimiles, either. They are actually a mixture of the materials and filament, so you are literally printing in these amazing materials …. 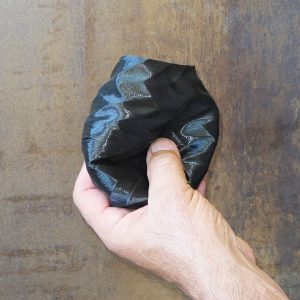 You’ll also have to check whether each of the ones mentioned here are available for your 3D printer. Three of my 3D printers will print PLA and one will print ABS reliably. One prints in 3 millimeter filament and the two others in 1.75 mm and 1.71 millimeters, respectively. All of these issues have to be considered when buying filament, too.

I mentioned bronze, which I have used. The British company ColorFabb also offers copper and brass filament, which is still experimental, and steel will be available soon. The bronze and copper and probably the brass, too, need to be burnished after printing – I have about 7 hours of burnishing in The Point alone! Before burnishing, the bronze almost looks like clay.

ColorFabb also offers carbon fiber, cork and wood. I’ve seen wood, which didn’t impress me much, but I don’t know if it was from ColorFabb.

They also have a cool filament called GlowFill, which  is phosphorescent. I’ve printed a small sculpture in this material. It looks off-white during the day, but glows a beautiful purple when hit with a black light!

In addition to 3D printers, kits and accessories, MatterHackers also offers ColorFabb 3D printing filament, including its XT, which is food contact compliant and BPA free.

Formlabs offers Castable that is designed to hold fine detail and burn out cleanly. It’s perfect for jewelry, although it does require curing after printing. Their Flexible filament is rubber-like and pliable when thin and resilient when thick.

At right is a single-layer vase that was 3D printed by a friend in some sort of rubber. I like to take it to shows – people get a huge kick out of it.

And that’s just today. Who knows what tomorrow will bring? And with 3D printing, that “tomorrow” might literally be tomorrow …..