3D printing filament welder to save money and stress 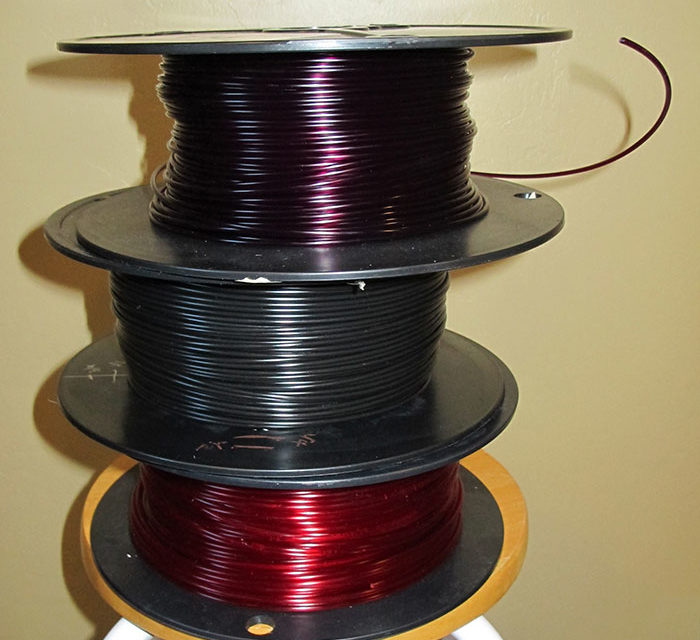 Because of the size of its prints, running Cerberus 3D’s Gigante 3D printer makes filament handling a real challenge. I’m using 5 pound spools of 3 millimeter filament right now, but if I could find 10, 15 or even 20 pound spools I’d definitely use them.

Why? Well, when you’re running a multiday print, you go through a lot of filament. I’ve spent many a night waiting to change filament spools – well, that was until I figured out I could just switch a nearly finished spool for a fresh one before I went to bed.

I would never have done that, though, if I hadn’t already ordered the handy, dandy filament welder I got recently (yeah, I think it’s funny, too, that it’s called a filament “welder” – just one more welder in my toolshed!) ….

This product, the Easy Welder kit, from the French company Inno, seemed a perfect solution to getting the most use out of partial spools, so I ordered one. It took a couple of weeks to get it, but I felt confident enough that’d it work that I switched out spools with abandon.

The minute the filament welder arrived, I got it out of the box and started playing with it. And it took some playing, because it didn’t come with directions. There was a video online, but it had no sound. And if it had, it may have been in French. Even though my name is “Caron,” I don’t speak French, so it probably wouldn’t have been a lot of help.

This prompted me to create a video of my own. Because I used the method of discovery I use any time I get a tool, even if it does have directions,  thought the process would be interesting to my YouTube channel viewers, since it can be used for anything.

Enjoy the video, in which I explain how I figured out how to use it. You can see me weld together two pieces of filament: