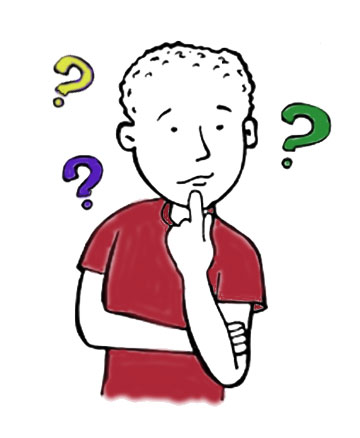 Wouldn’t it be awesome if things just worked?

Yeah, they do sometimes, but especially in these early days of 3D printing, there are so many variables and things change so quickly that it seems there are myriad things that can and do go wrong.

Lately I’ve been battling a problem with both of my deltabot 3D printers, and I still haven’t figured out what is causing it.

The result is ugly: they just stop printing. For no apparent reason. Everything is going well, and then the hotend just stops moving.

So I’ve been doing what I always do when troubleshooting any problem ….

I work through a process of elimination, testing and ruling out various possibilities.

At this point, I’m thinking it might be the controller board. I believe both 3D printers have Smoothie boards, so that might be it.

So I’ll just keep poking around on forums, talking to people, consulting my expert, and eliminating problems, hoping that one of them is the solution that gets me back up and 3D printing again.

And if this is just a test of my patience, I hope I have already passed!