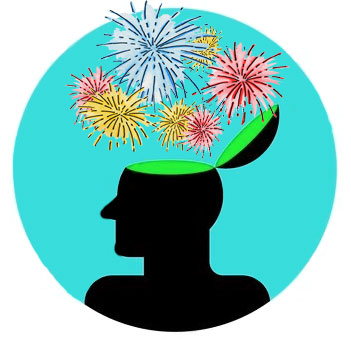 I’ve written before how a visitor to one of my art shows pointed out to me that artists – writers, filmmakers, sculptors, painters – often are the first to conceive of what at first seems impossible, and we all know how many ideas conceived by writers as diverse as Jules Verne and Gene Roddenberry have come to fruition.

With 3D printing, I’m just one of many artists who have embraced the technology.

I don’t know whether an artist first came up with the idea of printing in three dimensions, but many artists are now doing as I am, which is taking technology that was created for something different altogether and using it to create art.

When Carolyn Edlund of Artsy Shark approached me to participate in an article about what artists are doing with 3D printing, I was excited. That wasn’t just because I was going to be in it, although that’s always nice, too.

I also wanted to see how other artists are using the technology, and the answer is that some of them are choosing paths I never would have thought of!

I was interested to see that Leisa Rich noted how 3D printing offers a practical way to deal with getting older. For her, it’s about carpal tunnel. I’m thinking about how friggin’ hot it is in the studio in an Arizona summer ….

3D printing is taking Sandra Canning from 2D to 3D. She also is getting into jewelry through her work with 3D printing ….

Although she works primarily in 2D, Elvira Dayel is using 3D printing to move to another dimension. She also is using Shapeways, the company I use to 3D print my jewelry ….

Rachel Goldsmith is using the 3D print pen 3Doodler, which I’ve used primarily for repairs on my large 3D prints, to create her art, which almost resembles fabric ….

You can read more about each of these artists and see their work in the Artsy Shark article “How Artists Are Using 3D Printing.”