Three 3D printers running – for a while, anyway 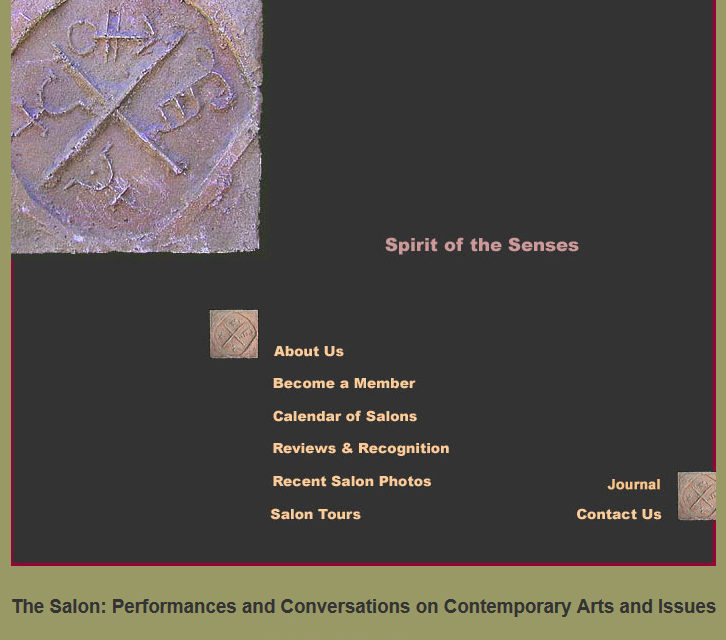 I’ve had people over to see my three 3D printers – sometimes running, sometimes just sitting there – but recently I held my first real 3D printing event

There’s a group in the Phoenix metropolitan area called Spirit of the Senses that has, for more than 30 years, shared fascinating aspects of science, art, music, healthcare, politics and more with its members.

So it’s no surprise that they are curious about 3D printing! We were expecting more than 60 people to crowd into my house, so we thought we’d get all three of my 3D printers running …..

We started them running at various times, trying to time them to finish while the event was happening.

We started the Cerberus 3D Gigante first, printing a sculpture that was a version of another one, Simple Planes With Aquamarine Stripe, that had just, coincidentally, sold. It started printing on Saturday, the day before the event.

Next we started my CubeX. As you’ll see in the video, I wanted to print another version of a new form I’ve worked on – I’ve made two sculptures with this shape, Oculum and Copper Cuff. I moved into the living room and started it printing on Sunday morning.

Last was my Cerberus 3D 250. I set it up in the kitchen and got it running about noon on Sunday, printing a large goblet.

By the time the event started at 7 p.m., the CubeX print had failed. I’d put a light on it because I thought it was running cool, but I think the extra heat was the culprit, because that was the only thing that changed. (During the event, I let it print a couple of small cups, so people got to see it start and finish something. They printed fine.)

The sculpture on the Gigante failed during the event. Was it all the people and all their body heat? Maybe. I think, though, it was a design problem. I suspect the base was not thick enough, because it bowed, lifting the sculpture off the tray. I’m redesigning that sculpture and trying again soon.

The Cerberus 250 waited to fail until everyone left, but fail it did. Like the Gigante, the piece lifted off the tray. You’ll notice in the video that it had threatened to lift early, but i thought we’d saved it. Dream on!

Regardless, everyone seemed to have fun. Steve Graber of Cerberus 3D was here to talk about the technology – which he said is currently in the Model T phase – and I talked about how I was using 3D printing in my work.

The energy in the room was electric. Questions, ideas and comments were flying. I also sold a lot of my 3D jewelry that night, which was a wonderful surprise. So despite the failures, it was a great evening, one I look forward to repeating – without the print failures!

Enjoy the video of all three 3D printers running before the event began: