The 3 Biggest Myths About 3D Printing 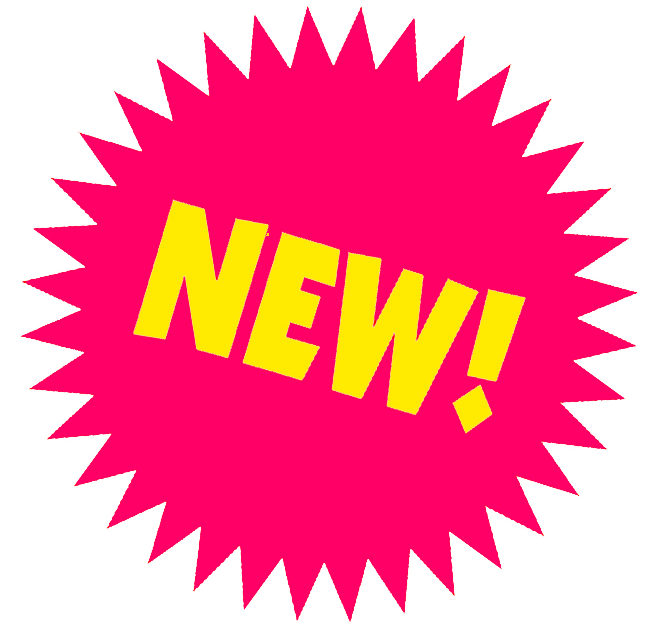 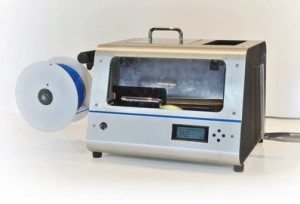 Any time there is new technology – fax machines, the Internet, electric cars – claims abound it.

“This will change the world like nothing before it!”

“You’ll never have to [fill in the blank] again!”

“Your life will be easier and better than ever before!”

Of course, some of these claims end up being true, but often they blow the benefits out of proportion ….

There’s no question, however, that 3D printing will change our world. It already is. But it is definitely still in its infancy. “It’s the Model T stage,” says Cerberus 3D’s Steve Graber.

I also think there’s no question that this is a huge technology that is going to affect our lives dramatically, and probably more dramatically than most other technological innovations.

I firmly believe that someday almost all of us will have a 3D printer in our home. We’ll download files for replacement parts and items such as shoes, and print them in any color and type of filament we want.

But we’re not there yet. And with the technology so new and promising, there are already myths that deserve busting ….

While this is not entirely crazy and I can see where it came from, boy, is this untrue!

I have talked to a Honeywell engineer who said they are printing parts in titanium that used to have to be “carved” from a larger block of metal, so they are indeed saving material by using 3D printing. I, however, waste a lot of filament, and I know I’m not alone in that.

Every time a print fails, an angel gets its wings – oh, sorry, that’s another story altogether. Actually, every time a print fails, lots of filament gets tossed in the recycling bin (PLA, anyway), repurposed (if I’m lucky), or kept for experimentation. I dread to think how much money has gone down the drain because of failed prints.

There are people working on this, though. One promising technology is ProtoCycler, a filament recycler made by ReDeTec. I participated in ReDeTec’s recent Indiegogo campaign because I think it’s brilliant and I’d love to have one. The ProtoCycler comes with a built in grinder, distributed spooling, and intelligent computer control with real-time diameter feedback. With a simple turn of a crank and push of a button, ProtoCycler automatically creates filament you can use in any desktop 3D printer.

So there is hope, but right now, saving material isn’t a 3D printing strength. 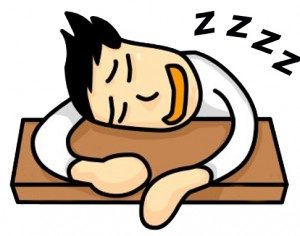 This one probably comes out of one of the early names for 3D printing: “rapid prototyping.”

Yes, you can probably create a prototype more quickly with 3D printing than it could be made traditionally, but that just confirms that everything is relative.

This one surprised me, though. It wasn’t until I started printing my own sculptures that I discovered that 3D printing isn’t rapid at all. Some prints on my Gigante have taken five days, and I haven’t even printed something its full 4-1/2 feet capacity!

This is another issue that will likely be overcome. The technology is changing in leaps and bounds, and speeding things up is something technological wizards usually strive for.

Yes, this is probably the biggest myth of all.

It’s usually invoked by people who have never had anything to do with 3D printing. Oh, they’ve read an article or seen a news story, but they’ve never actually seen a 3D printer, much less run one themselves.

They scoff at the technology, saying there is nothing to it.

That hasn’t been my experience.

Most of them don’t realize that a 3D print begins in CAD (Computer Aided Design), which itself isn’t easy to use, much less easy to make something viable or interesting with.

Once you have a CAD file (.STL), you have to understand the nuances of slicing and adjusting the host software before you even begin printing.

Then, in some cases, you have to monitor the print, adjusting temperature, print speed and flow to accommodate nuances of your design or your location or even time of day (temperature fluctuations seem to have a significant effect).

This, too, will be history eventually. There are so many people working on improving the technology that I believe someday you actually will just push a button, but that sure isn’t true today.

So there’s reason for hope, but no reason at all for hype – this technology can hold its own, even now.